How to Protect Yourself in a Dangerous Digital World

When was the last time you changed your passwords or thoroughly updated your devices? Here are some easy and free things you can do immediately to secure your digital world.

We are constantly being bombarded by news of a major security breach that puts our sensitive personal information in jeopardy. There’s a good chance that over the past few years you have implemented some of the recommendations found in news articles, notes sent out by EKS, and other sources. But there’s an even better chance that you have not done enough to secure your privacy and the safety of your data.

The Capital One Data Breach

Capital One, the big credit card issuer, revealed this summer that a hacker broke into the company’s system and stole the Social Security numbers, bank account numbers, and other personal data of more than 100-million customers. The bank issued a statement saying it believes “it is unlikely that the information was used for fraud or disseminated by this individual.” That may sound reassuring, but in reality the break-in of what was considered to be one of the most secure financial service companies around should serve as a flashing red light to all of us about how vulnerable we are.

Then there was the Equifax breach. One of the largest credit rating agencies, Equifax agreed to pay up to $700-million to settle claims resulting from a data breach last year that exposed the personal information of nearly 150-million people.

We’ve also seen major data breaches at Facebook, Target, Home Depot, Marriott and many other companies. So, what should you do (without procrastination!), and why is it so important?

Steps You Should Take to Begin Securing Your Digital Profile

While there is no such thing as perfect security, there are many relatively easy things you can do to take control of your digital world.

Begin by Strengthening Your Passwords – Everywhere!

Additional Steps You Can Take to Secure Your Digital Footprint

Remember, our digital privacy is constantly at risk. Criminals can use your stolen data to open accounts and even take out a mortgage in your name, make fraudulent charges, steal your tax return, and hurt your credit score and financial reputation.

As the cyber-security firm Symantec warns, “the theft of personal data can cause great harm.” You’ve been warned. Now is the time to do something about it! 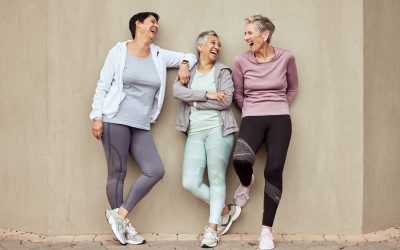 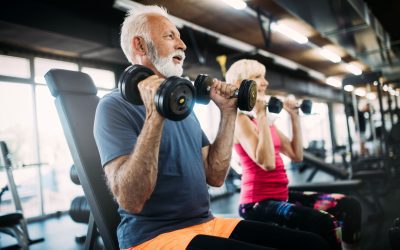 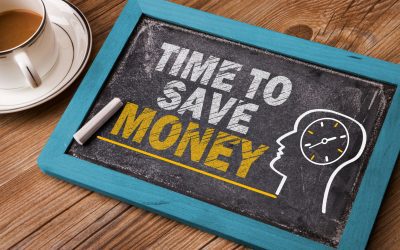