On March 21, the IRS postponed the tax filing deadline from April 15 to July 15. But New York and New Jersey didn't follow suit on all the tax deadlines. Here's what's due Monday.

On March 21, the Treasury Department directed the IRS to postpone the tax filing deadline from April 15 to July 15. Included in the extension was the filing of taxes for individuals, corporations, and trusts. First and second quarter estimated tax payments (due April 15 and June 15 respectively) were also extended to July 15.

This may cause some confusion for people as the states have decoupled from the Federal government. So to recap, for 2020, the tax filing due dates are as follows:

Monday is June 15! If you have a State estimated tax payment due, make sure to get it in the mail by June 15. 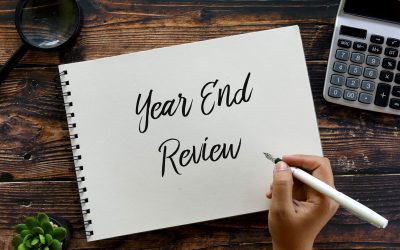 Here’s a look at some year-end tax planning strategies you should consider before 2022 closes. 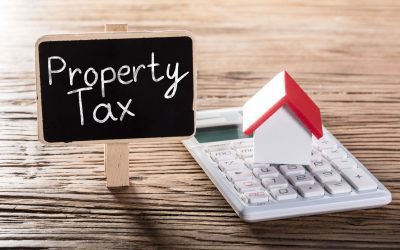 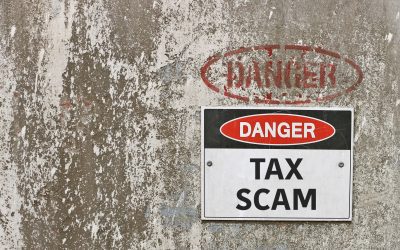 Watch Out for These Common Tax Scams

Financial scams occur all year round. But tax season brings a new wave of tax scams every year. Here are some common tax scams to watch out for.