NJ College Affordability Act Signed into Law: What You Need to Know

College may become more affordable with the NJ College Affordability Act. Here's what you need to know.

College may become more affordable for some individuals in New Jersey, now that Gov. Murphy signed the New Jersey College Affordability Act into law. Here’s how it works.

Who Qualifies for the NJ College Affordability Act?

Taxpayers with a gross income of $75,000 or less will be eligible for a one-time grant of up to $750 in a dollar-to-dollar match of the initial account deposit.

Taxpayers earning $200,000 or less become eligible for a gross income tax deduction for the amounts contributed to the NJBEST account. Deductions will not exceed $10,000 in contributions. They also become eligible to deduct the amounts paid toward in-state tuition (not exceeding $10,000).

All eligible taxpayers would also be allowed to deduct up to $2,500 from gross income for the amount of principal and interest paid on a student loan, under the New Jersey College Loans to Assist State Students (NJCLASS) Loan Program.

Why the NJ College Affordability Act Was Passed

The bill was unanimously approved by Senate, in an effort to make college more affordable and provide financial incentives for pursuing education.

Many universities froze tuition during the COVID-19 pandemic. However, many major institutions are now raising tuition for the 2021-2022 school year, once again providing financial challenges to students.

According to Forbes, the cost of attending a traditional four-year university has been rising at twice the inflation rate, and two-year community colleges a third faster.

Real median household income, even factoring in inflation, has never risen at these rates.

To learn how to set up a NJBEST account and receive your benefits, contact your EKS Associates advisor. 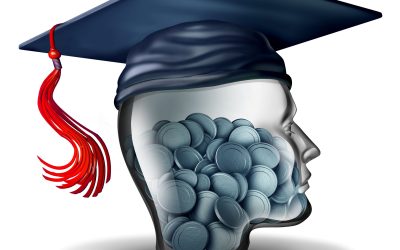 529 Plans are great vehicles for saving for college. But it’s important to know the rules before making any withdrawals. 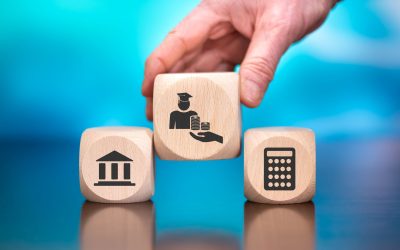 FAFSA for 2022-2023 School Year Opens on October 1. It’s advisable to submit your application as early as possible. 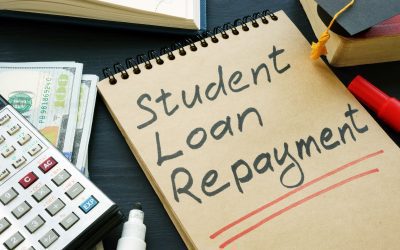 There have been 4 student loan payment pauses since the start of the pandemic. The latest, and likely final, pause extends repayment obligations once again.